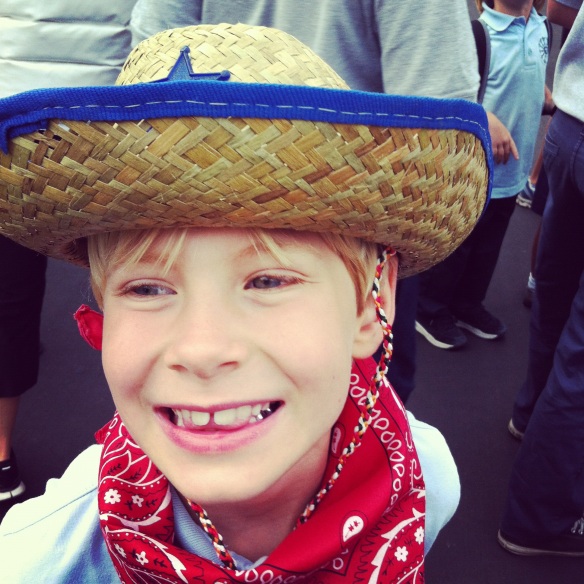 When is the last time I baked a loaf of bread? Last Saturday, when I baked prosphoron all day (post coming about the new pan soon!), then hiked it over to a neighbor’s house so they could get it to church because I was off to a school play where I set up tables for three hours, then waited on tables for another three.

I have been running, folks. I have spent the last month grateful when I had time for a shower, and so thrilled to lay my head down on the pillow each night. It’s that kind of season in our home and I haven’t been baking.

In fact, my husband made a pot of jambalaya last week and sent my dad off to the store for a baguette. 😦

My little fellow above has needed extra attention as of late. Struggling in the school setting, we brought him home to do school here, then added back in half days at school in the afternoons; I even spent an entire week observing in the first grade classroom (A Whole Week in First Grade!). His life has been unsettled as we seek to find the very best situation for his learning, and on top of that we are filling out paperwork and meeting with teachers and administrators, and assessing his behavior with district folk … It’s a lot, but it’s where much of my energy is flowing at the moment. And he’s so worth it…

And then there’s her: 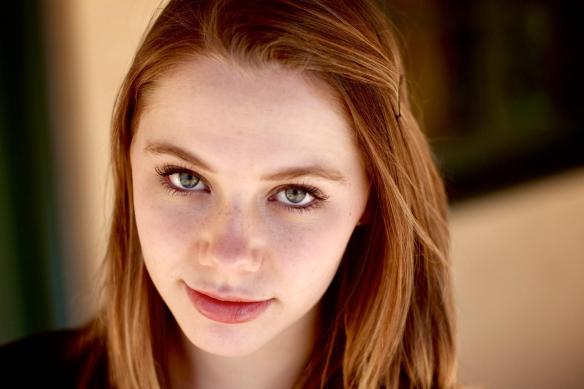 Almost sixteen, a caring friend to those around her and an adorable daughter–a gifted girl. Madeleine’s world just got more exciting with a high school play (stories by Chekhov–it was awesome!) overlapped by being chosen as a finalist in a local teen show that highlights singers. She will be performing on Saturday, March 23rd at the Granada Theatre–all five feet of her, up on that giant, gorgeous stage. Every day it’s another email, another set of photos, another mentoring session or rehearsal. Because there is so much media involved, and because she is still a minor, that means parents need to be a part of everything. Everything! It’s super fun, but where’s the bread? 🙂

So, that’s the kind of giving I’m doing these days. Being a mom on two fronts, for two precious people who need my support. I am beginning to long for some sourdough, but think I can wait a little longer until life settles.

It’s their season, and things will shift soon enough, I’m sure.

Hoping your season is filled with joy and good things. What is holding your attention at the moment–I’d love to know!

3 thoughts on “Him and Her”